This needs to leave a scar.

Please Comment with your thoughts!
About The Author: Laine is an author, book blogger at Reading, Writing, And Me and the editor of Fireworks In The Night which she created to share her own work and that of others who have a story to tell. To read more of her work, click here
For More On The Magazine: Discover Here
To Read About What Inspired the Piece: Visit our Instagram
Flash Fiction Lauren Brice YA 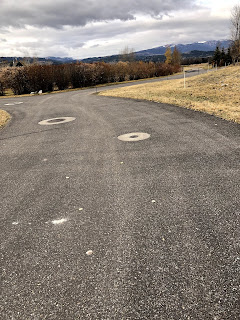 The RoadBy Lauren Brice“Meeting adjourned.” A hollow voice echoed by three empty cracks of a splitting, dry gavel. It’s raw, unfinished just like the man who sealed everyone’s fate. He scratched his scruffy beard with two knobby fingers, twisted like tree limbs, that ended in two yellowed nails, brittle as the world.              He knocked over the whiteboard on the way out, throwing it off the easel. His hands were like the terrain maps down at the visitors center. Bulging ravines, thinly veiled by cheap paper. Only a sour person would take one last kick at something they already killed.              I was the one who lifted the sign off the floor of the courtroom hall, and rested it back against the flimsy addition to the ancient room. The only item on today’s agenda was the highway. From four lanes on each side to eight for miles and miles. Some of those cut over the town’s oldest cemetery, slicing it in thirds. That, and the enormous pile of cash required to build a road, was the o…

About Fireworks In The Night

Fireworks In The Night is a literary magazine devoted to giving homes to stories that don't quite fit in magazines with more specific themes. There are many amazing stories that are rejected from other journals because they simply aren't a fit. These are the submissions we want to publish. Our only requirement is guided by our name: We want to publish stories that are electric, bright, exciting, and entirely unique, much like a firework show.
Our second focus is giving a platform to teen authors. While we accept submissions from all ages, the magazine was founded with an understanding of the limited places teens are given to boost their work to a wider audience, so their stories will always come first. Teens write quality, creative, expressive, and sometimes heart wrenching work that everyone needs to read.
Fireworks is published in a unique format that allows each piece to stand alone and be individually digested and appreciated. Thanks to the freedom of the internet journal f… 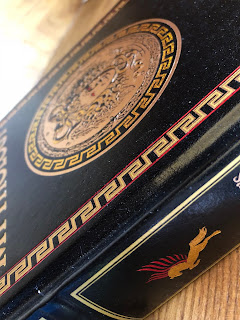